Where We All Strart.

It has been a long journey from street side stall with 2 employees to more than 15 outlets with more than 300 employees. I always believed in customer service. It was always a pleasure to hear appreciation for the good food we provided and today when I receive appreciation on digital platform and through feedback forms I feel overwhelmed. My desire is to rule the hearts of every individual by providing scrumptious food across the world. Keeping our vision in mind and honoring the valuable feedbacks of my loyal customers I am heading step by step in conquering the national and the international market. With our model- FOCO we are heading towards a target of 100 outlets nationally and internationally becoming a giant food chain MNC by the year 2025.

Winner of many awards from both food writers and consumers, Greenchillyz has been acclaimed as “Best Food Chain Restaurant,” “Best Business Entrepreneur Awards  ,” “Times Business Awards,” and many more .” With a mission to be the industry leader in the Retail Food Market – specifically Fast Food Restaurants in the Odisha ,Greenchillyz is committed to excellence in guest satisfaction, food quality, service, presentation, and creating a “fiesta” atmosphere. 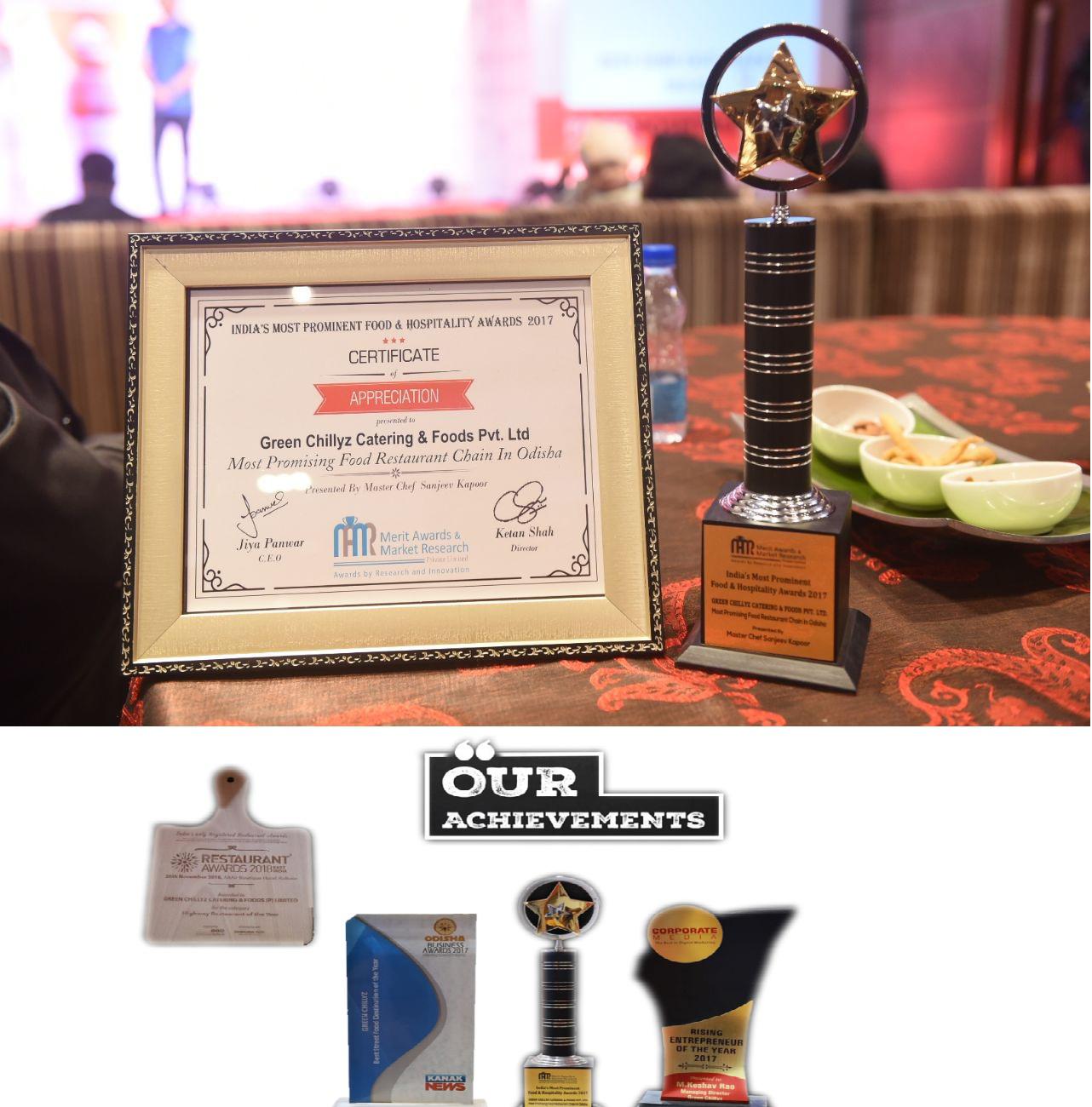 Our vision is… to create a workable service plan unique to each company’s needs while catering to the changing times and variable tastes of today’s diner. Our objectives are to be:

We also conduct all activities with a high respect for environmental and health and safety initiatives.

A humble boy who moved from Berhampur after his father’s sad demise with a thought to generate a livelihood for his family ,with his firm belief and perseverance is today the founder and managing director of the fastest growing food chain of Odisha –“GreenChillyz” . Started in the year 1999,Green Chillyz is the biggest and only food chain with fastest growth rate in Eastern India.

In the inception the name was given as Green Park which gradually changed into Green Chillyz in the year 2006-2007. By then Green Chillyz or GCZ was a big name for Biryani & Tandoors.

Today , the 3 brothers are proud owners of 10 outlets -7 in Bhubaneswar,1 in Cuttack , 1 in Bangalore and 1 Big Highway joint in Khurda.

2016 became one more landmark in their business and they moved one step ahead by introducing concept of Quick Service Outlet and Restaurants . 2016 itself saw the introduction on 5 new outlets at Lewis Road, Infosys Road,Sailashree Viharin Bhubaneswar ,Cuttack and Khurda. 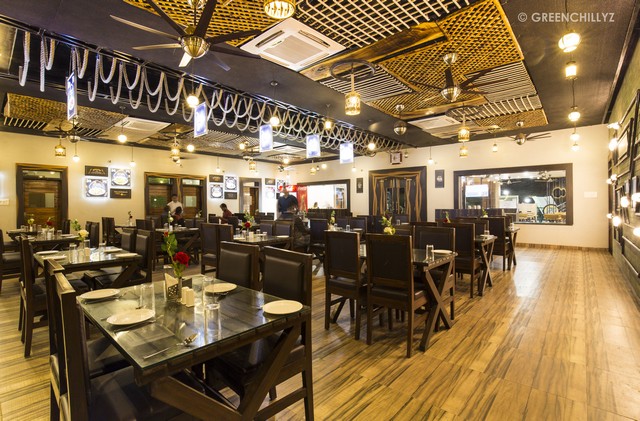 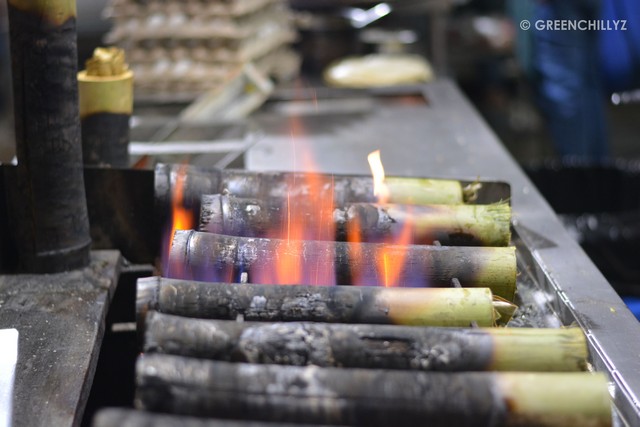 The Way we do

What We Can Do For You?

We are engaged in providing Catering services for marriage & party events, decoration service for wedding, birthday and brand promotions. We can cater for a corporate or commercial function, a wedding or private event, a dinner party or fine dining experience. In fact, we have been asked to provide catering for a whole range of people from blue chip companies to leading celebrities and individuals across the Orissa.

In short, all we need are some basic details of your event, and we’ll use our experience, planning and flair to create something special for you or your company. 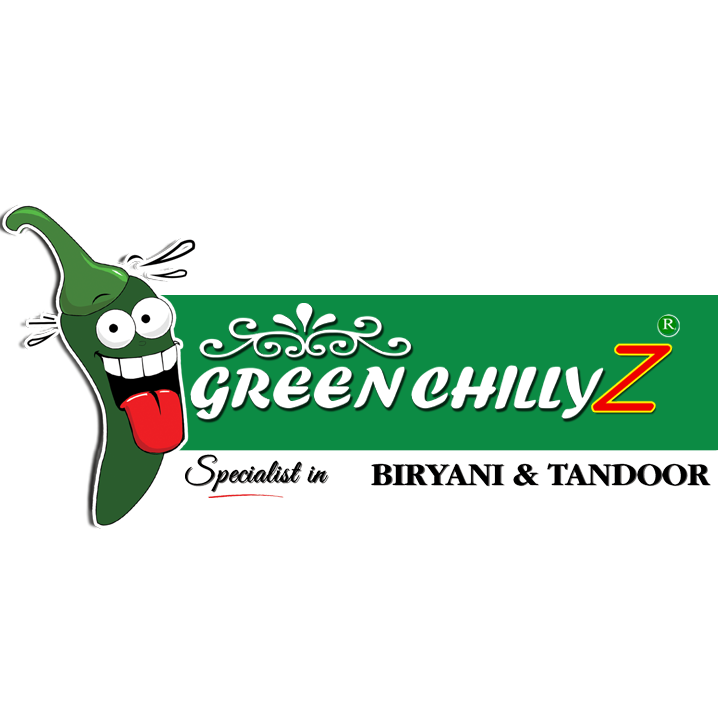 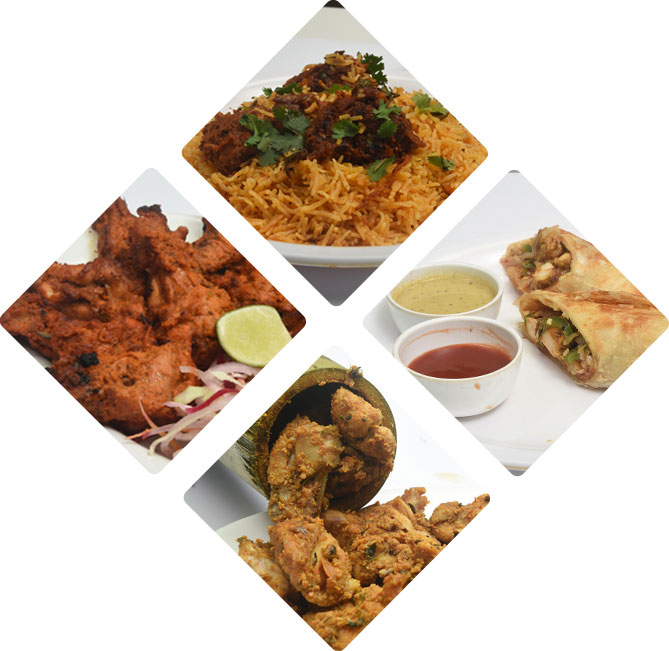 Greenchiilyz –the name itself tells everything that it is related to food industry.The best fast food industry since long time in Odisha as well as across India.The quality of food is excellent.Company’s vision is to become MNC soon and will give more hub to more places in Odisha,India and abroad.

For these years, GCZ has proven that you do not need to sacrifice quality and freshness when choosing a quick- service fast food.

We give our customers their choice of a wide variety of fresh food, cooked when ordered.

Greenchiilyz: For 20 Years, the hallmark of quality quick-service food in Odisha And Bangalore For these years, GCZ has proven that you do not need to sacrifice quality and freshness when choosing a quick-service fast food. We give our customers their choice of a wide variety of fresh food, cooked when ordered. 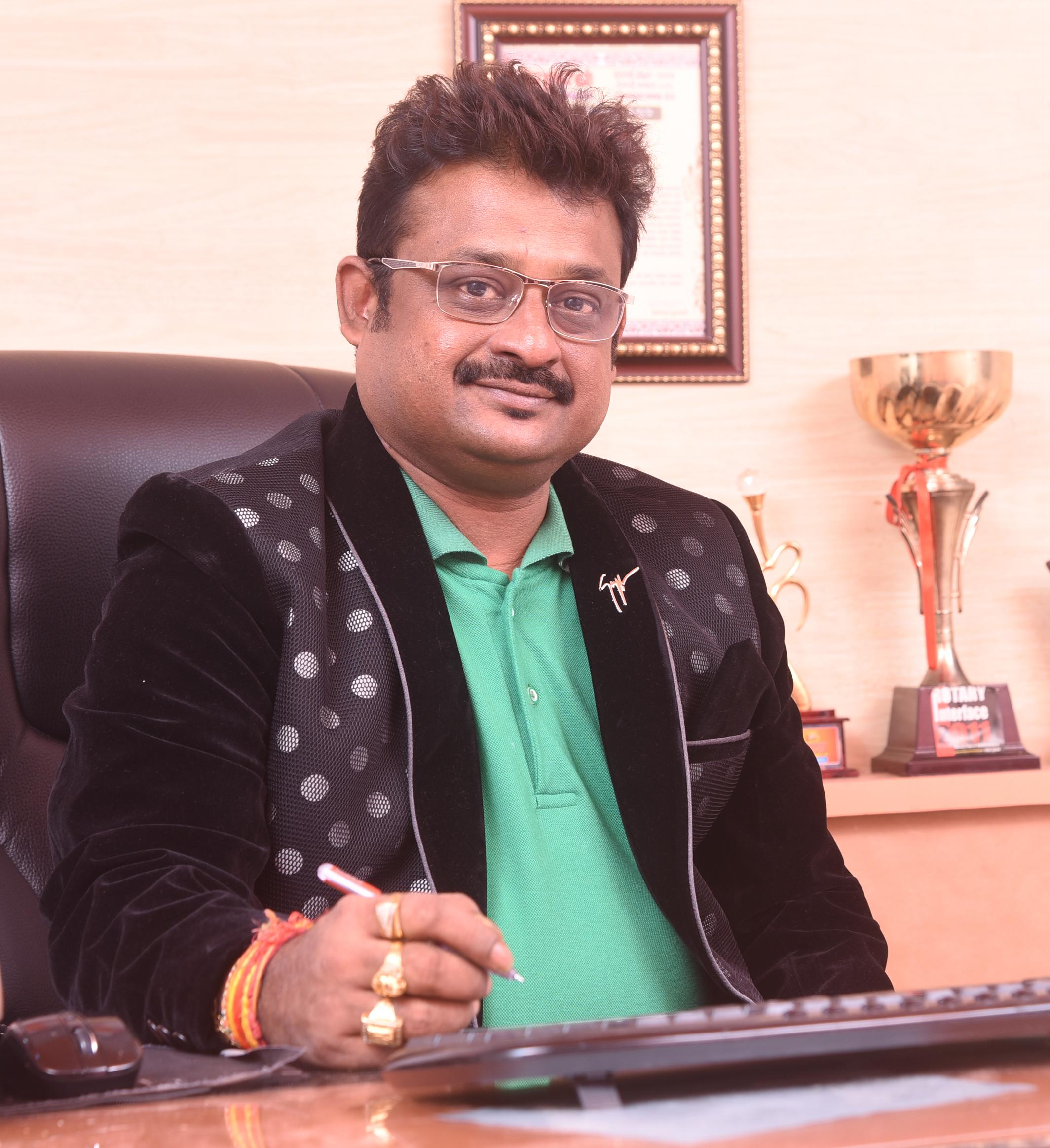 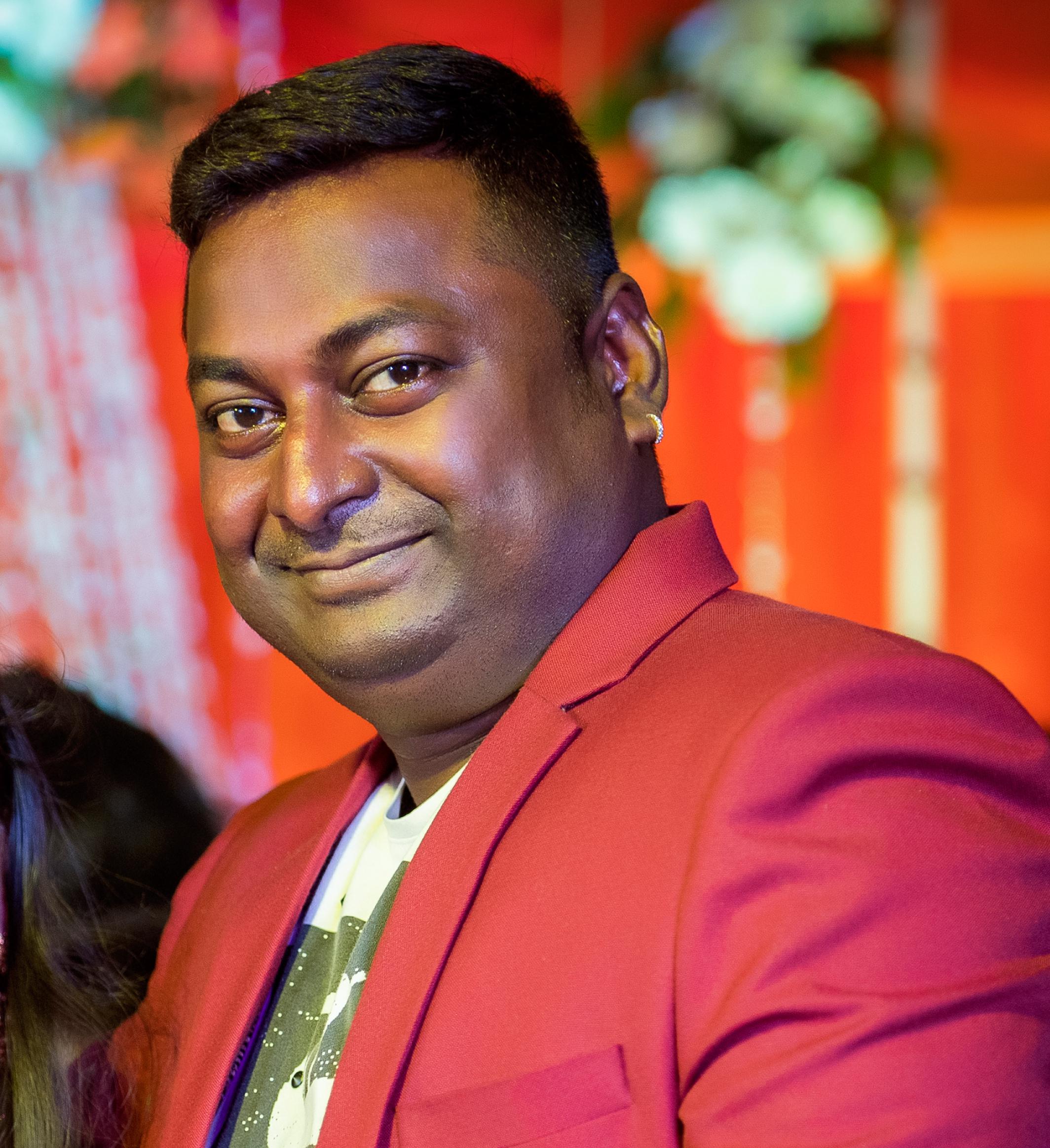 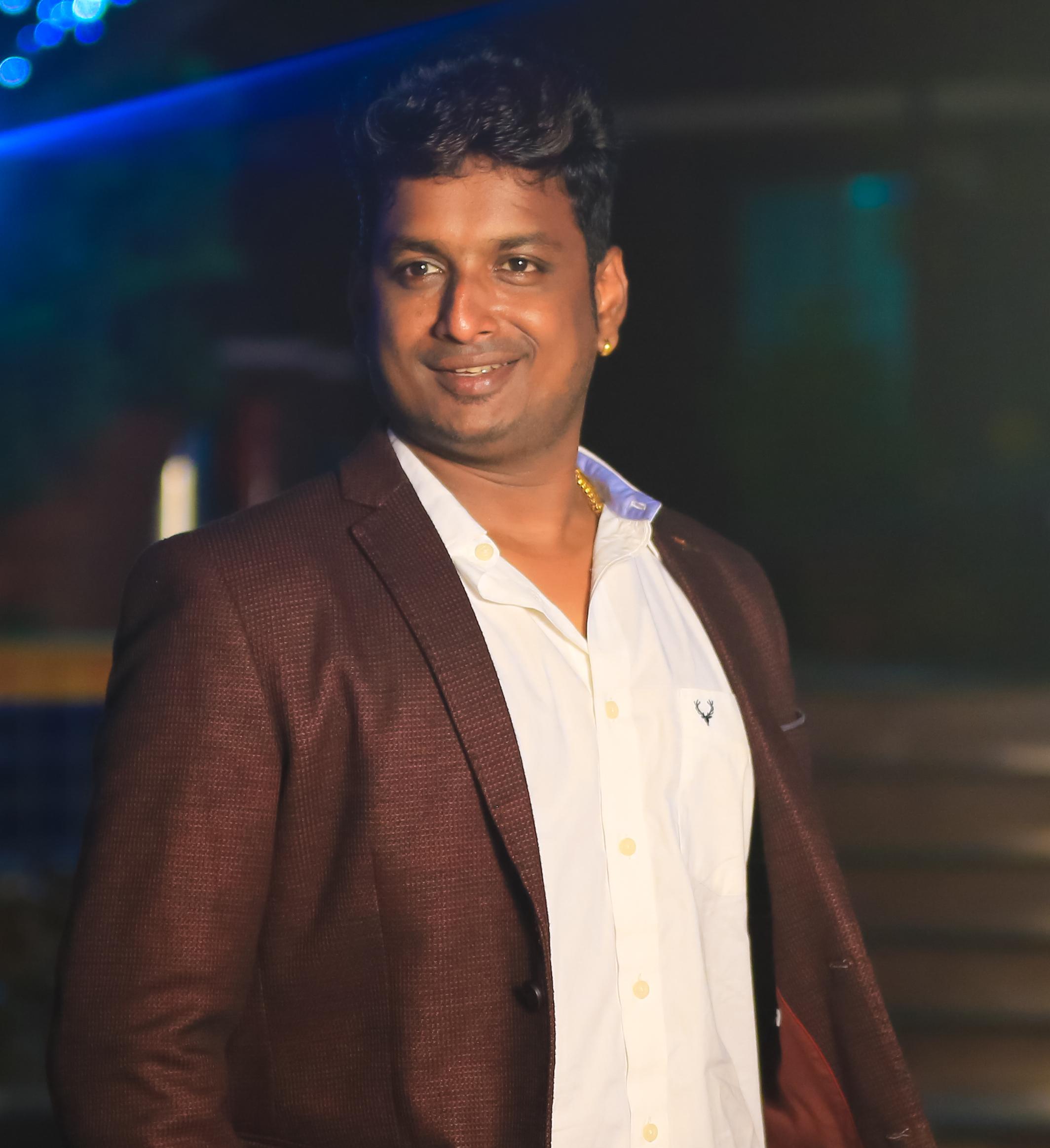 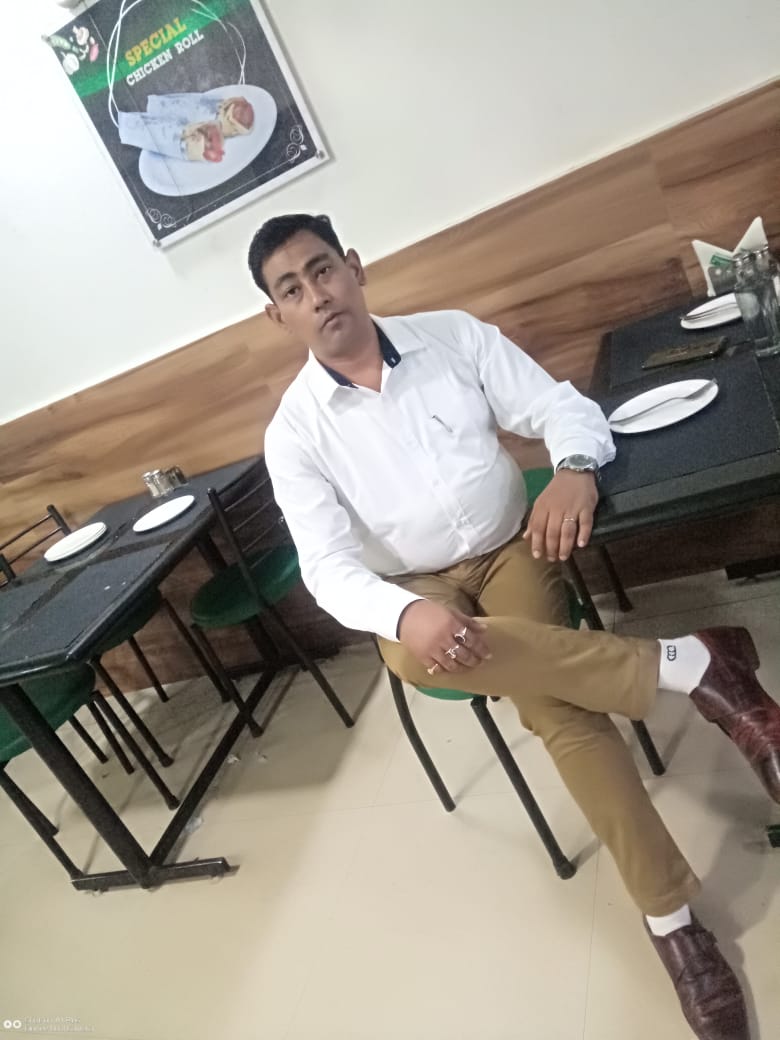 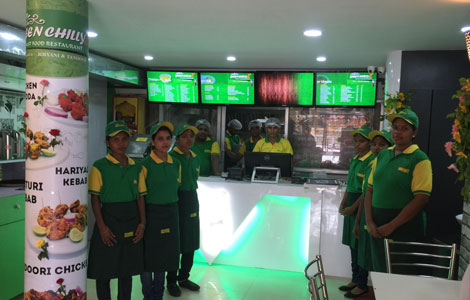 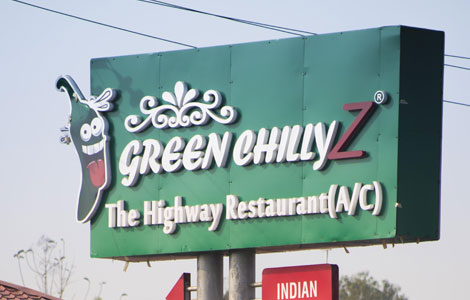 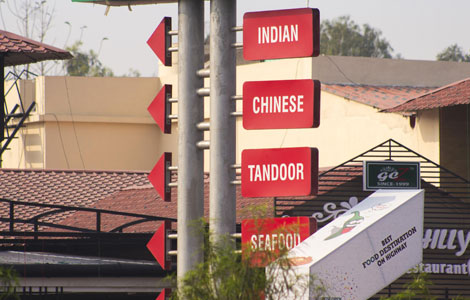 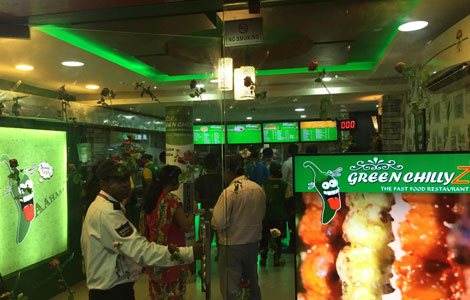 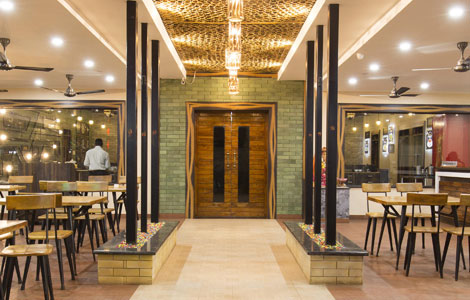 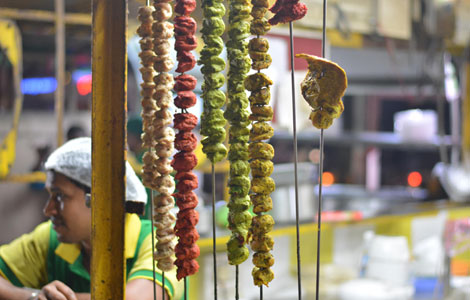 QUALITY YOU CAN TASTE

We use our own recipes to create our delicious food from scratch.We believe that quality ingredients make better meals. And we know that you will be able to taste the difference every time.

VARIETY  SOMETHING FOR EVERYONE IN THE FAMILY

No matter what the time of day, we offer an array fast foods that is sure to please. We believe that eating out does not mean that you have to abandon your healthy lifestyle.

For over 19 years, we have perfected the art of efficiency in the kitchen. So, despite the fact that we begin to make your meal when you order it, you still get it fast. That’s why our drive-thru windows are such a popular option for many of our customers.